Pull the other one 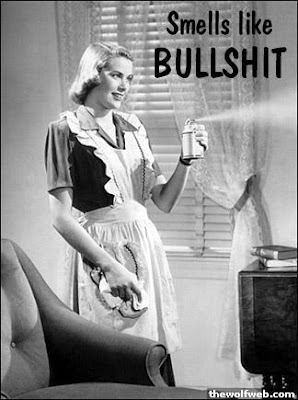 "Stephen Blackman tried explaining his failure to disclose more than $300,000 in income by claiming he didn't know what the "$" symbol meant.

Sam Ellis, appearing for the Inland Revenue Department, said in a letter dated February 9, 2009, Blackman wrote he had not been paid by his company Plant and Platform Consultants Ltd, of New Plymouth.

"You may have been confused by forms provided to you by my company which contained impressive numbers preceded by a "$" symbol," Blackman wrote..."

You hear some bullshit excuses but that on really takes the biscuit!

If he really is that dumb he should be sectioned.

Posted by Oswald Bastable at 18:42