According to Sovereign Man, the Department of Homeland Security and other US government alphabet agencies specifically monitor the internet for 377 particular words. I am sure there are other words, phrases, and numbers they hone in on but be assured, you are safe because of this non-stop, diligent, government sponsored, spying program. Then again, perhaps you are the party of interest.

Probably in bad taste- so it's in the right place 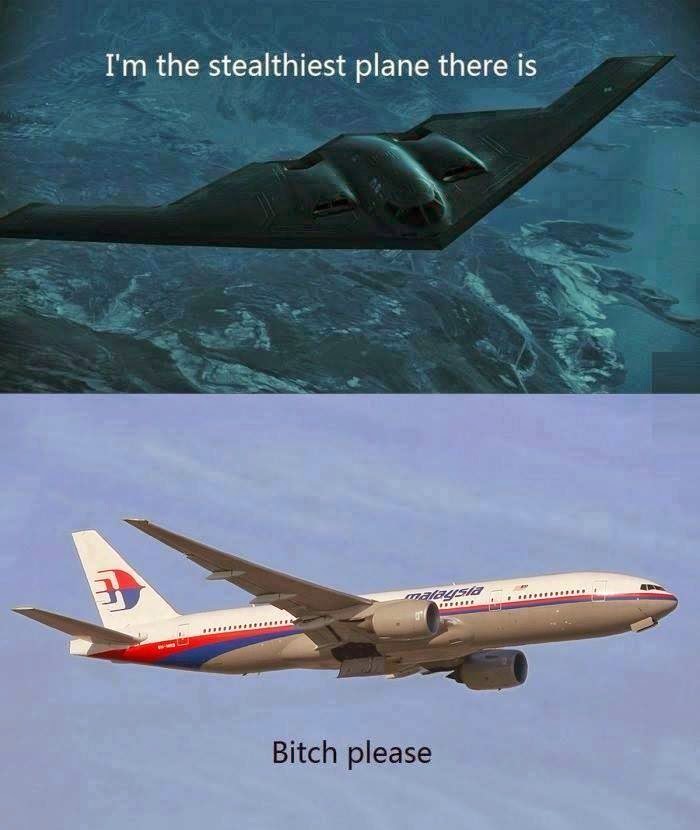 "...About 17,500 of those students were away from school without justification - a rate similar to that of previous years.
Truancy peaked on Fridays and Mondays, as did "justified absences", the report showed.
Schools are also struggling with "parent-condoned truancy", including parents pulling kids from school to take advantage of cheap overseas holiday deals. (Bold Mine)
Principal Youth Court Judge Andrew Becroft said not attending school was a "massive risk factor"…"
Yep, guilty of having pulled the kids out of school to go on holiday. Couldn't afford to take them on holiday during the school holiday period, as accommodation was at a premium- certainly anything affordable was booked out.
Maybe I could have afforded to do so on a teacher's pay.
The school was good about it, though. (why my kids went to that particular school ;-) We agreed that a week of touring the country was more value to their real world education than sitting in school learning how to spell 'sheep'... 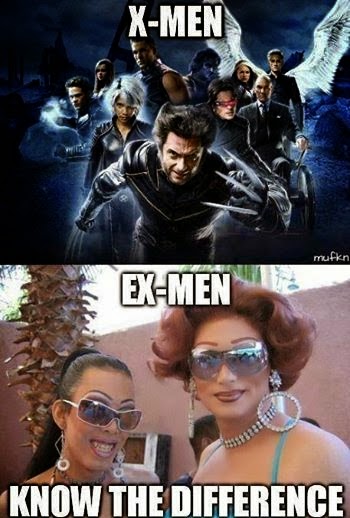 A wiff of rodent

Funny how my ute can be tracked about the countryside, but a bloody great (and very expensive) aircraft can disappear. With all the GPS hardware out there, one would think a plane could be tracked to the metro- and that this tracking creature would be installed so as to NOT be able to be deactivated whilst in flight.

You can see how conspiracy theories get started.

It would appear that this is NOT a conspiracy theory, but truth being stranger than fiction!
Posted by Oswald Bastable at 20:53 5 comments:

Nothing much to look forward to

"The election will be held on September 20, Prime Minister John Key has announced this afternoon.
Key said he called the governor-general to inform him of the date yesterday.
"I'm announcing the election date well in advance as I believe this gives New Zealanders some certainty and is in the country's best interests," Key said…."
Oh goody- we get to vote on which flavor of socialism we want to be fucked over by. I had hopes for the Conservative party, but they are NOT looking promising. More of a diet socialism. What an opportunity lost...
The Groundhog has definitely seen his shadow and winter continues...
Posted by Oswald Bastable at 21:50 3 comments:

Any doubts that this place IS the Village of the Damned?

Biting off more than you can chew

"The UN Security Council is about to hold an open meeting on the growing crisis in Ukraine, as the biggest confrontation between Russia and the West since the Cold War unfolds.
Russian President Vladimir Putin wrestled control of the Ukrainian Black Sea region of Crimea from Kiev, defying a threat from US President Barack Obama that "there will be costs" if Russia intervenes militarily…"
Yes, interventions in Iraq and Afghanistan have worked SO well.
I'm sure too, that the military can't wait to get into another no-win scenario with suicidal ROE.
Putin is going to take Obama out back of the woodshed and give him a dose of the blacksnake...
Posted by Oswald Bastable at 12:05 4 comments: