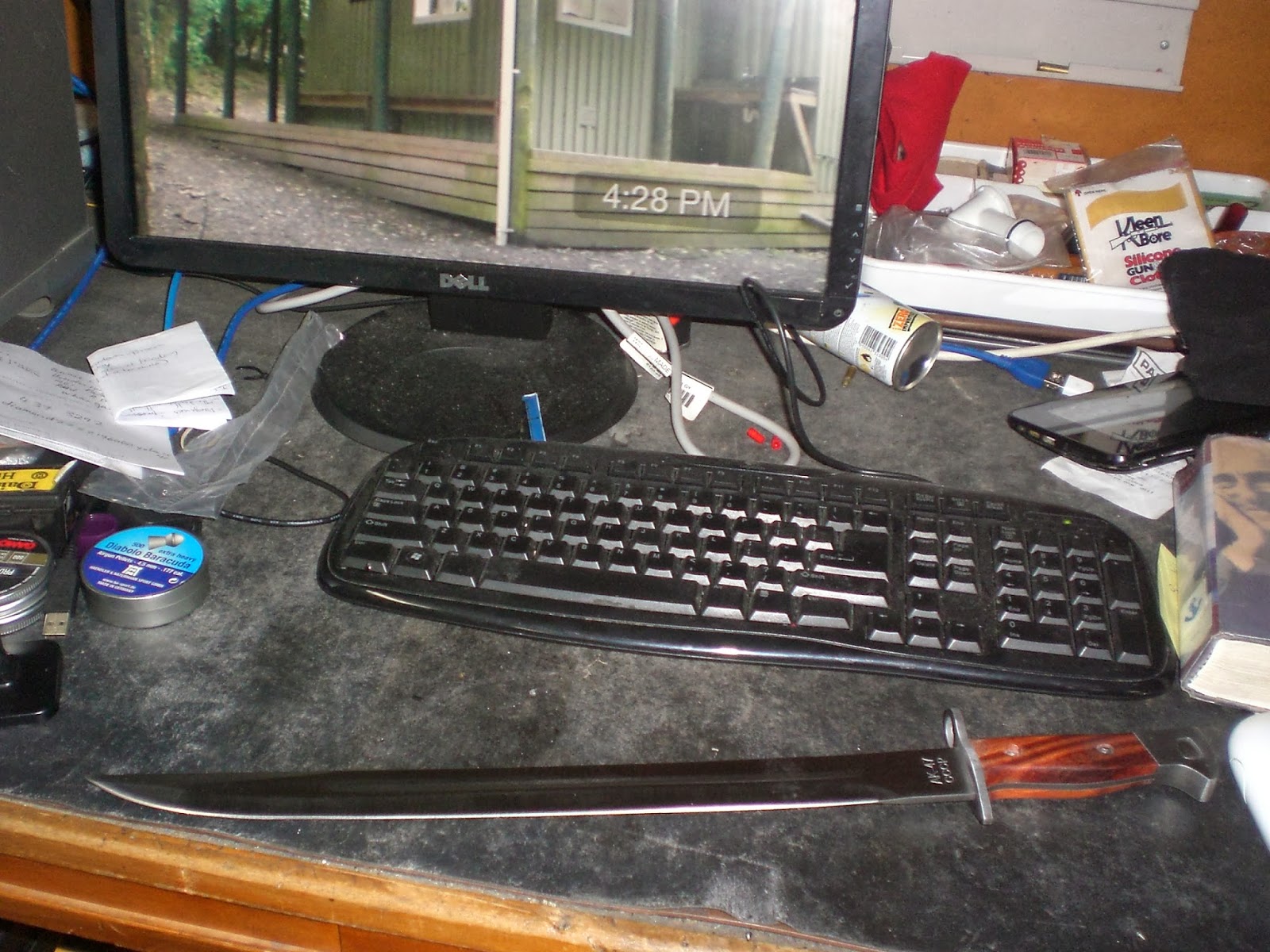 Sometimes they ain't worth a bullet...
Posted by Oswald Bastable at 17:20 4 comments:

Play the race card, as always

"Green Party co-leader Metiria Turei is accusing National Party MPs of "pure racism" after comments in Parliament about her home and clothing.
East Coast MP and Police Minister Anne Tolley said today that Turei, lived in a castle and wore designer clothes.
Speaking during the debate on the Prime Minister John Key's opening statement to Parliament, Tolley said she was insulted by Green Party claims that she was out of touch.
She said said her role as an electorate MP included meetings with constituents who were among the poorest in the country.
"I'm actually insulted to be lectured about how out of touch I am with average New Zealand by a list MP who has no constituents, lives in a castle and comes to the House in $2000 designer jackets and tells me I'm out of touch," Tolley said…"
When the other side has gotten the better of you- play the bloody race card.

And Tolley then further wipes the floor with this idiot green:

"The Greens' co-leader is entitled to turn up in Parliament every day in expensive designer clothes, and good on her for doing just that," Tolley said.
"But don't then lecture everyone else about poverty..."
Posted by Oswald Bastable at 21:47 6 comments:

The pictures posted yesterday are indeed Whale Bay. You would go a long way to find a more idyllic spot. White sands, trees right down to the beach, warm and crystal-clear waters and no crowds. It is a ten- minute walk from the car park and there is a modern and clean public toilet right at the beach. It's 30 minutes from town and sounds like the perfect spot for a day's outing.

Thanks to a group of volunteers who watch over the car park, can be (when there are there, that is)

Out of the holiday season, you don't park there or the natives will teach you what 'entitilitis' is- by ransacking your vehicle. Local have told me they used to park with the car unlocked and the windows down, just to stop them smashing in.

Now I see the police are out in force today along SH1 and every uniformed member of the IRD had a car pulled over. Would that they were so vigilant in the high crime areas AKA car parks, along the coastline. How hard would it be to lurk in the shrubbery and pounce on these thieving cockroaches? A 'bait car' with a few goodies left on the front seat ad you would need the prison bus to take away the trash.

Or is that too hard and who could blame the cops when these two legged rats will be told off by the judge and given 50 hrs community service- that they will never attend...
Posted by Oswald Bastable at 15:51 3 comments: 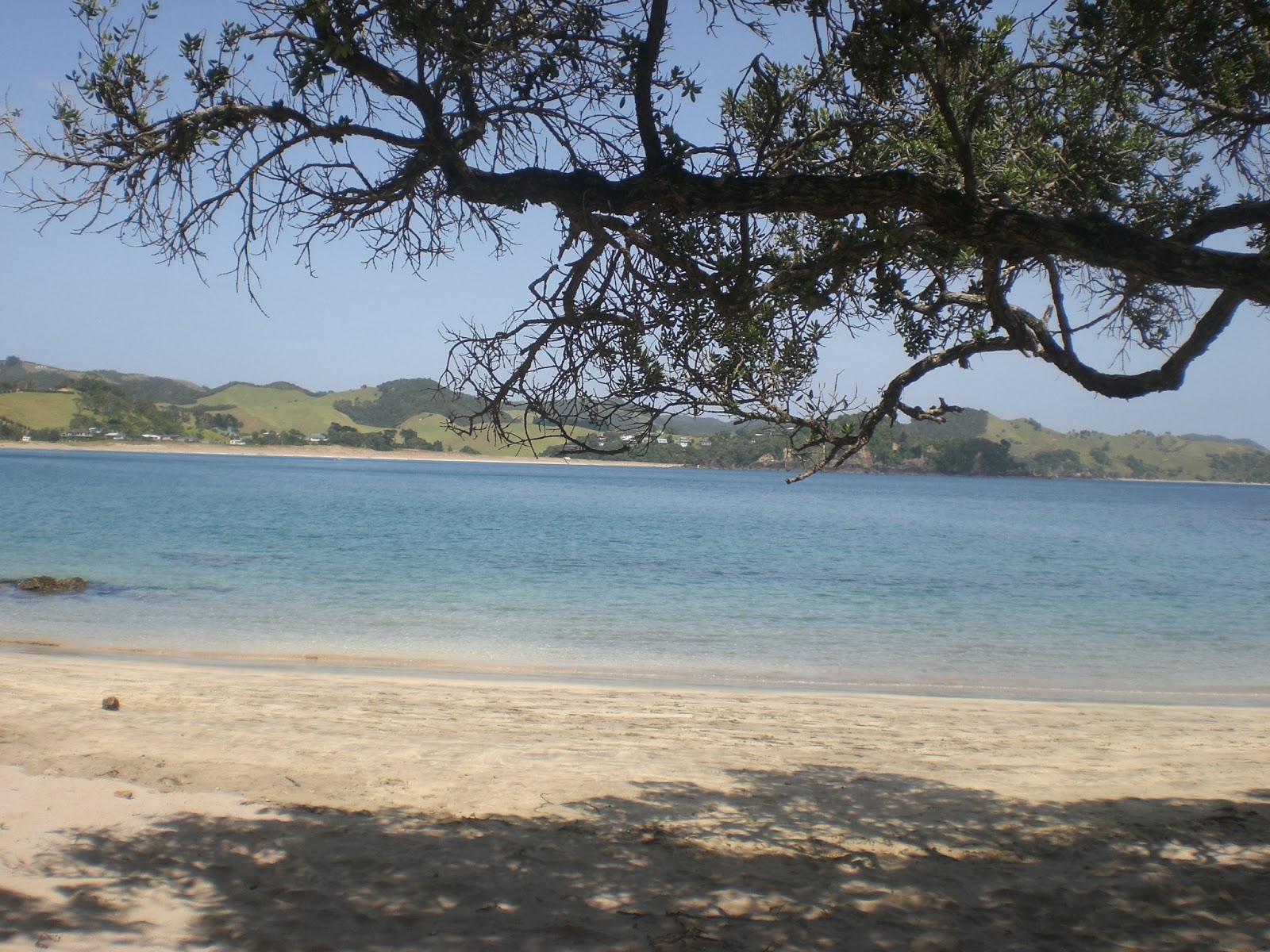 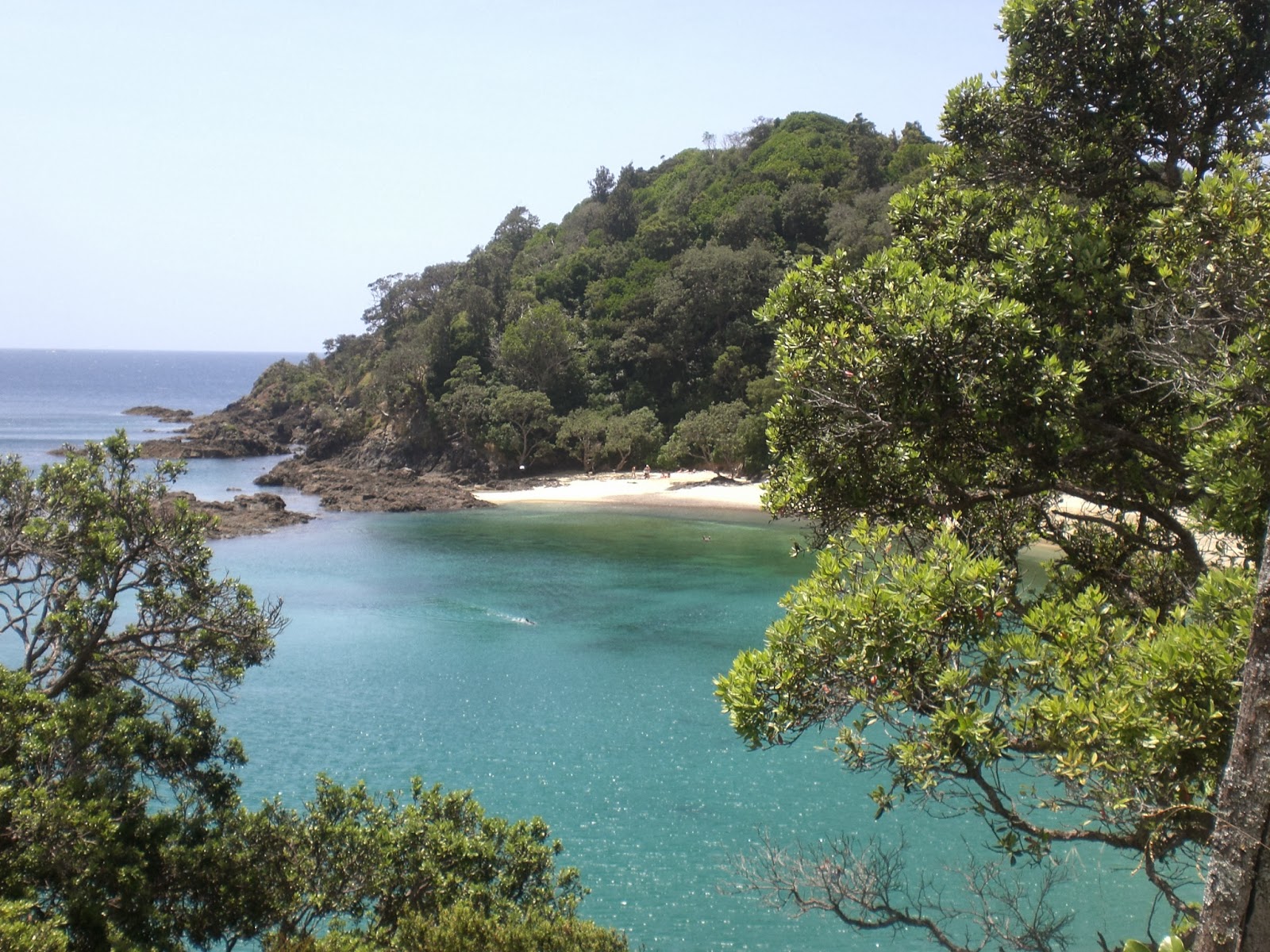 One of many within 30 minutes from home.
Posted by Oswald Bastable at 19:00 5 comments:

"It was so scary that my 8-year old son had trouble rolling a joint" reported Sharleen Slutly,  mother of eight.

The eastern side of Masterton was extensivly damaged, with property damage estimated to be in the area of $23.78

A large crowd has gathered at the the local WINZ office demanding emergency benefits to urgently replace spilt Codys and Tui.
Posted by Oswald Bastable at 22:40 4 comments:

"NO REAL LIFE MARTY MCFLY? Researchers have found no evidence of time travelers, such as Marty McFly from the Back to the Future movie franchise, bragging about their exploits online.

Time travellers, if they really exist, seem to be keeping their adventures to themselves.
Researchers with perhaps a bit too much time on their hands conducted an extensive internet and social media search for evidence of time travellers going back in history and then bragging about it online.
And they came up empty. No real life Dr Who or Marty McFly from the movie "Back to the Future" tweeting secrets a bit early.
Spurred by idle chat during Thursday poker games, an astrophysicist and his students at Michigan Technological University in Houghton, Michigan, searched for mentions of Pope Francis and Comet ISON - before they popped into reality. Francis was elected pope last March and ISON was first detected in September 2012.
The idea: If someone mentions a Pope Francis in a 2011 tweet, Facebook post or blog item, then they must have come back from the future with special knowledge.
But no one posted anything prescient…"

Cretins!!!
The first rule of time traveling is- NEVER admit you can time travel!
Posted by Oswald Bastable at 21:35 No comments:

I'm finding the story of  one of the Kim Ill Mofo clan being executed by being fed to starving dogs a bit hard to believe.

I mean really- there are 120 dogs in North Korea that haven't already been eaten themselves?
Posted by Oswald Bastable at 12:12 No comments:

And then depression set in... 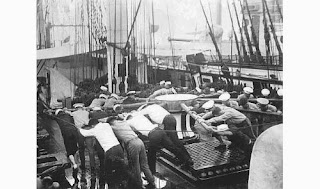 Back to work tomorrow...
Posted by Oswald Bastable at 11:06 1 comment:

Sod the rest of the world

I've been off at the beach! 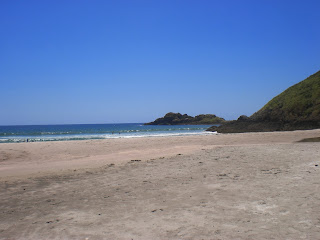 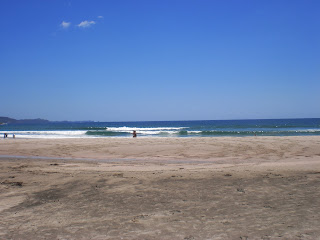 Posted by Oswald Bastable at 14:32 No comments: