A strange definition of 'Peace'

That time of year again


Posted by Oswald Bastable at 22:24 No comments:

How is that cultural enrichment working for you now?

This will not end well.

This is what happens when you let the shit of the world into your country.

The powers that be a re falling over themselves to avoid the TERRORIST word.

What the fuck else do you call holding a group at gunpoint?

"...A video shows the 30kW laser cannon being operated by a hand-held controller not dissimilar to that found on an X-Box or PlayStation gaming console.
It shows the laser cannon targeting and blowing up remote control boats and airborne drones with an invisible light beam.
The cannon took the US Navy the best part of 10 years to develop at a cost of close to US$40 million..."

Eagerly awaiting news of its first operational use. Some of the other video taken during trial looked impressive- burning the outboard motor off an IRB. I guess something made to track a missile should have no trouble popping somali heads!
Posted by Oswald Bastable at 15:31 1 comment: 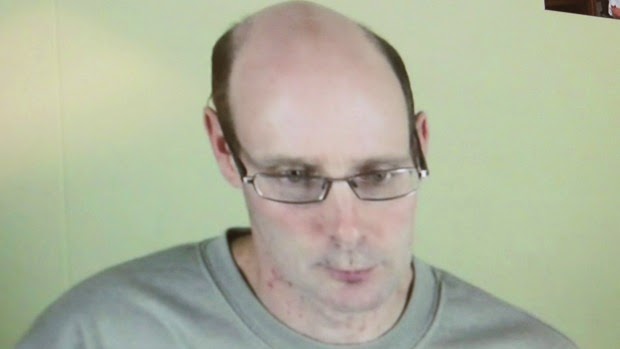 Or at least stretched the neck that holds your ugly bald head from the rest of your festering carcass, by six inches or so.

That is punishment, you KF sack of vulture droppings,