"A 93-year-old woman living quietly in an Auckland rest home has been revealed as one of the bravest spies of World War Two.
On Tuesday Phyllis Latour Doyle – Pippa to her friends - will be bestowed with France's highest decoration for what she did 70 years ago.
And for the English born woman, the honour is also bringing out her largely unknown story.
The Telegraph in Britain reports today that she has remained in the shadows; "a reluctant heroine with an astonishing past"..."
It's only now these amazing tales are coming to light. Doesn't it make the so-called exploits of the current day hero's- usually an overpaid sportsman- seem totally pathetic.
Posted by Oswald Bastable at 17:22 1 comment:

"A draft bylaw that would allow human ashes to be scattered or buried in Christchurch's parks and reserves may be changed after objections from local iwi.
The Christchurch City Council's draft 2014 Parks and Reserves Bylaw was going to include a provision for ashes to be interred if written approval was sought from the council but it is now being reconsidered because it could be culturally offensive.
Mahaanui Kurataiao Ltd (MKT), a company that acts on behalf of the six runanga within Christchurch city, has told the council that if it enables the scattering of ashes in public places, it will alienate Ngai Tahu whanau from those public parks and reserve spaces.
It has cautioned that even if the scattering of ashes occurs on a limited or restricted basis Ngai Tahu whanau will be indefinitely bound in those parks and reserves by the same kawa (protocols) that apply in designated urupa (cemetery). That means they will be unable to eat, laugh, run or play in those areas.
MKT has asked the council to amend the bylaw to prohibit the burial or scattering of ashes of any deceased person or animal in any public park or reserve..."
( Bold mine)
Looks like it is too late. Ashes have already been scattered, so now they have to stay out of these places. You can't undo what has been done or can this, like most things- be sorted by appeasing the superstitious with money.
Posted by Oswald Bastable at 18:35 5 comments:

"Convicted murderer and paedophile Phillip Smith had a "rough" experience in Brazil's Ary Franco prison.
Through his lawyer, Tony Ellis, Smith has released a statement today saying he is physically okay and had seen a "reasonable improvement in conditions" since being moved to Bandeira Stampa prison..."

Quite an experience to live in fear, isn't it? That is how a victim feels.
May you experience a lot of it in in your hopefully short life in a Brazillian nick.
Posted by Oswald Bastable at 15:59 3 comments:

Approach me at you peril... The Bowie knife next to my word processor is not there for decoration.
Posted by Oswald Bastable at 18:49 9 comments:

So many have forgotten 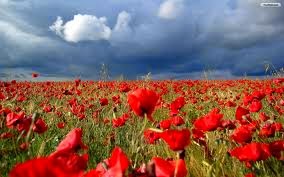 That religion of Peace- again

"A plot to kill Queen Elizabeth has been foiled by British police.
Police have arrested four Islamic terror suspects who were allegedly been planning to stab the 88-year-old monarch to death at the Royal Albert Hall, The Sun reported..."
Well, how is the great social experiment working for you now?
Maybe THIS will shake up the great apathy that is killing the UK and gain more support for the up and coming political organizations who want to stop importing rabid dogs.
Even the IRA knew this would be a step too far...
Posted by Oswald Bastable at 14:52 3 comments:

Lie down with dogs...

"The high point was an afternoon seven weeks ago when he was assigned to accompany President Barack Obama, who was visiting the agency's headquarters here for a briefing on the Ebola epidemic.
It was not only that his bosses had entrusted him with staying close to such an important dignitary. It was that, as an African-American born in Chicago, he was going to meet the nation's first black president, a man he deeply admired.
But by the time Obama's visit was over, Tate was on the way to losing his job..."
Serves him right! Fucker like him created the Beast!
Posted by Oswald Bastable at 19:45 1 comment:

I feel your pain


Posted by Oswald Bastable at 21:27 No comments:

Put down the Jawbone 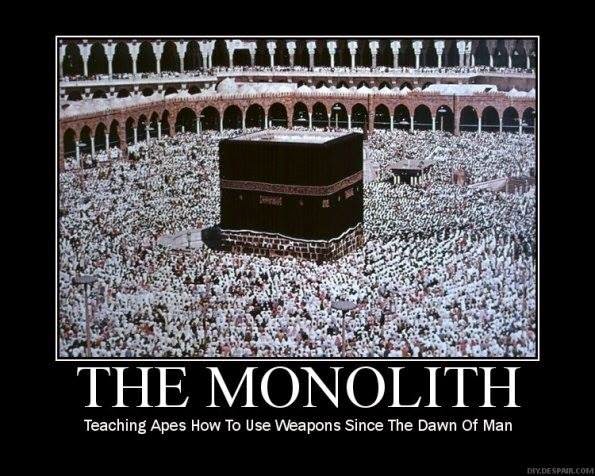 Posted by Oswald Bastable at 11:07 No comments: