The Jar Jar Binks Prat of the Week Award 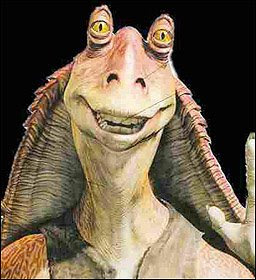 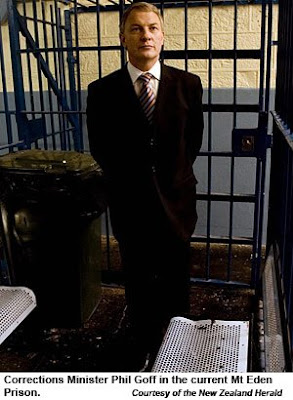 "...Labour and the Greens are furious at National's tactics.

Labour leader Phil Goff said that by the time National had passed its bills under urgency it would have rammed more through all their stages without going to a parliamentary select committee than Labour had done during nine years in office.

While Labour had often used urgency, it was rare for it to push a bill through all three stages under urgency, he said..."

Now let me see- Before the election, the Nats said they would bring in these laws. They said they were going to hit the ground running.

They won the election, presumably on these election issues.

Posted by Oswald Bastable at 19:59