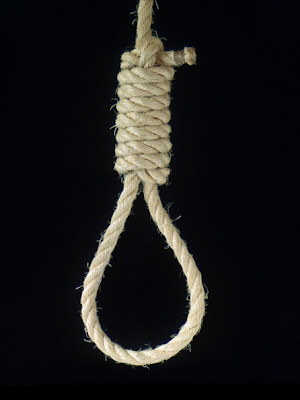 Another good man dead, killed by the shit of our country.

And why is he dead, and another officer injured?

Because, sort of like the rest of us, they are not allowed to take all practical measures to defend themselves.

Why the hell would you NOT be carrying a sidearm when carrying out a covert operation in a shithole like South Auckland. As for the back up- what friggin' backup?

Now there has been the usual mewling about 'the government needs to do something and 'how we as a community are responsible'. I normally call 'BULLSHIT' on the second point, but there is a case to answer here.

The government- this and the previous one, to a lesser degree, have constantly failed to give the police the tools they need OR the far tougher treatment of real crims that our citizens have demanded.

Who voted these assholes in? YOU are the ones who need to take responsibility for these sorts of occurrences.

YOU that wouldn't vote for parties that stand for REAL law and order.

YOU are a part of the problem. You can be part of the solution- if you got a pair!
Posted by Oswald Bastable at 19:38