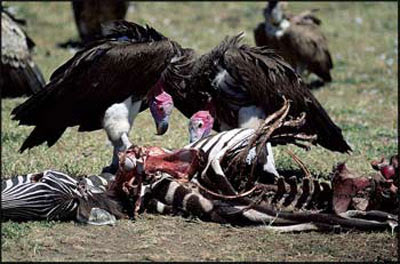 I was going to write a longer piece on the David Garrett witch-hunt, but as others have done such a good job, I am saved the bother of pointing out the obvious lairbore shortcomings!
From the start I said that I considered Lindsay Mitchell a better candidate- mostly because welfare reform is the place to start with building a better NZ- and the place to break the funding cycle that enables so many of our criminal class.
But Garrett was selected and has been doing a good job. He has been making steady progress in making this a safer and better place to live- a thankless task, IF you followed the criminal-kissing liberal media and their masters (who, after all, provide the media with easy material and the liberals with voters) They have done nothing but oppose him and others like Sensible Sentencing who call for reform.
Reform- the task of keeping the good people of NZ safe from the criminal classes which was mandated by referendum. Remember that?- when 92% of NZ said- 'get tough on recidivist crims.
IMNSHO, in this he has found redemption for long past transgressions.
He has been found guilty of not being snow-white. Who in politics or the legal profession is?- and I don't mean who is simply without conviction in a court of law.
ACT has been found guilty of underestimating the staggering hypocrisy of the unwashed masses when egged on by the media. They should have seen that a law and order spokesman had to be a candidate for sainthood. They should have seen that their fair-weather supporters would turn on them in an instant. They should have realized that the standards applied to others would not be applied to them in socialist New Zealand.

Posted by Oswald Bastable at 15:15

Totally agree. Labour MPs have done far worse, Benson-Pope, Taito Phillip Field, for starters, but they weren't attached by the media like this. Socialist, rotten, crime-ridden NZ, for instance, the prisoner who punched (and killed)a prison guard only got a paltry six years added to his sentence. Just says it all. National have not changed stuff all, either.