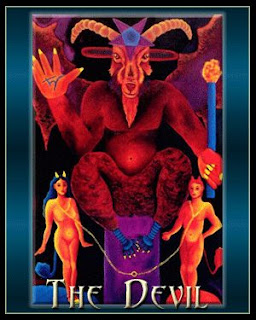 Now much has been said on the cost of fuel. The fact that it is grossly overtaxed is still relevant, as is the speed at which the price rises up- faster than a ballistic missile.

However, I cast my mind back some years to 1982- I clearly recall petrol going into my motorcycle at $0.99/litre.

Back then, beer was about $7 swappa crate- cans & stubbies were a rare andexpensive novelty. A decent bottle of wine could be had for under $3-4 and I was on about $14k/year! $20k was the big money!

If petrol had followed at the same rate as drink, it would now be well over $3/litre.

Petrol is still relatively cheap. The problem has been the speed at which the price has risen.

If it has climbed at the same rate as everything else, nobody would bat an eyelid.

And the price hikes have by no means finished!
Posted by Oswald Bastable at 19:43