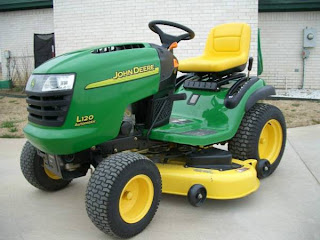 An Australian is adamant the moa is alive and well in remote North Island bush and aims to prove it with photographic evidence next month.

Nothing like that overwhelming optimism that totally ignores the facts in front of your face!

"...Gilroy, a cryptozoologist (studies hidden animals), says he discovered 35 separate ground prints on a previous visit in 2001 which suggested a colony of up to 15 birds..."
A cryptologist is a critter that I didn't know existed!

He may have this right, though:

"...He's also convinced about the existence of the yowie – in his words: "a homo erectus – a tool making, fire making hominid."

I'm seeing quite a few of them over the holiday period. Usually seen dragging their knuckles on the pavements outside the shops or on the front doorstep of their squalid huts, drinking beer...
Posted by Oswald Bastable at 18:45

He wants to find Yowies? The Ureweras may be a good place to start....

ps: good brand of moa you have there, even though it's made in Mexico now..

ha! Thanks Kg. The meaning of the photo had evaded me.

The story says there's emus in the ureweras. WTF? Anyone know anything about this? The fruit who suggested it is another cryptozoologist so I'm taking it with a grain of salt. I've never seen any emus and I've hunted through a hell of a lot of the place, although not so much on the rotorua side where the, er, yowies live.

The prints are probably from the famous red beaked blue moa, found in swamps everywhere.

Not the minimoa, anon? I hear the transistorised moa is known as the Pukeko. :-)

There's an emu up the Mokau river. Its clearly domesticated and there were three initially. Someone hoping to see a moa could make a mistake although an Aussi should know what an emu looks like I guess.