Great stuff but too strong for most 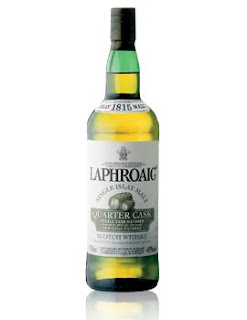 Like Laphroaig cask strength, Libertarian policies are too strong for most.

They really need to embrace the 'softly, softly' approach and get away from their full- on style.

Play to the positive 'Continuous reduction of taxes'

Pick a couple of policies that appeal to the masses- like the BNP have done with immigration- and push those. You are giving them too much too fast.

I'm not saying hide it- just don't put all the policies under the spotlight. Sell them one idea, then move to another.

Steer clear of philosophy when dealing with the pubic- give them clear, real world plans of action- like repeal the RMA. People can get their heads around that much.

That whisky is for sipping, not gulping!

Your policies are the same. Best taken in small pieces.

The warm glow will still come!
Posted by Oswald Bastable at 18:36